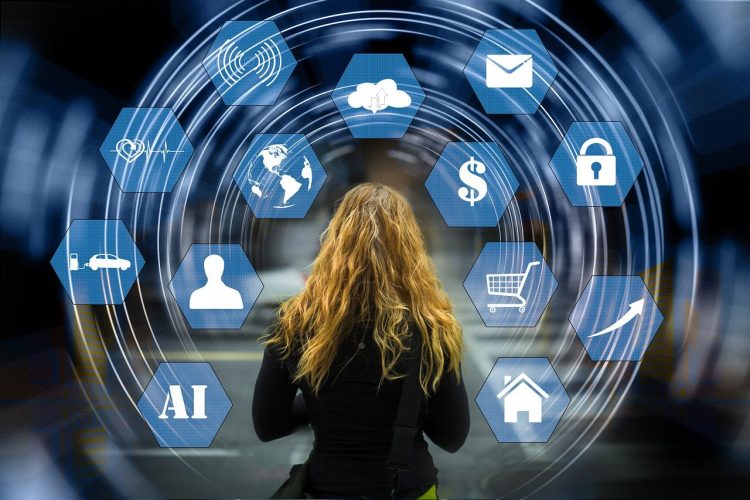 Software developers’ productivity has increased strongly in recent years, despite the pandemic. This increase in productivity is due to the deliberate effort of major corporations to improve their codebases quality. Bug fixing and debugging have become an increasingly crucial task in complex software code that relies on regular maintenance. This debugging and feature-writing process can take software developers days to fix, so well-written code is key.

Software development teams’ productivity has not increased just because of more readable code though. There is a whole array of different strategies companies use to improve their team’s productivity. “Clean code,” a more “talkative” software-development workspace and improving a company’s work culture are all proven methods to increase the productivity of a software team. The methods listed previously along, with many more, are just a few ways to improve the workflow of a software development team.

This article will go over five essential software development practices that your team should be following to improve their productivity.

Growing comfortable with a specific technology or framework is normal for a software development team; however, it can create a culture that lacks innovation. Promoting an experimental culture that dabbles in different technologies can reduce the chances of a team becoming disinterested or losing enthusiasm on a project. Constant experimentation is also great for a team’s workflow. Some APIs or frameworks could offer better performance than the latter. Among a team culture that constantly adapts, they will hop on the new API or framework immediately.

Teaching your software development team about continuous learning will not only introduce them to new ways of creating better software but will keep your team motivated about their work.

Telling your team to build an entire application from scratch is labor-intensive. Not only that, but it is also counter-intuitive if a said application already exists. This rule goes hand-to-hand with experimenting with different technology and fostering a culture that is not afraid to try something new. While yes using a third-party application might have its limits, it can still be a learning experience for your team to work with the SDK (software development kit) or application to try to make it work for their project. Besides, more than likely, these third-party developers are experts at the technology they have developed.

Of course, your highly intelligent software development team could complete the task easily, but isn’t it smarter to rely on another team who spent years making an application instead of your team wasting time making an application that exists? Instead of running your team to the ground developing an application, why not shell out a monthly subscription to add another piece of technology to your stack. The productivity the application can bring to a software development team far outweighs the costs in the long run. The hours and technical resources can be placed in different tasks that yield higher returns.

Having a low retention rate amongst your software development team is not something to be proud of. While some tech-CEOs see hiring “new talent” as a goal, the ticket for ultimate productivity is fostering the talent that already exists within your company. Interns are cost effective and university graduates can certainly bring in “fresh” ideas; however, they simply cannot compete with the experience that people who have been working within your company’s software stack for years. Instead of hiring unnecessary new talent, try teaching your current developers new technologies. Increasing the retention rate within your software development team saves time and resources that go into hiring a new developer.

The Single Responsibility Principle (SRP) is a programming technique used by mega-corporations to keep their code “small.” It is a programming philosophy that entails that each class and function should be as simple as possible. For example, if you have a class named Linear Algebra, it should only have operations related to that subject. The rule-of-thumb in this process is to have four lines of code on average or make the code as compact as possible. The method of smaller functions makes code readable and easier to debug.

Teaching your team how to write these functions will help improve your team’s productivity and code documentation. How do write these smaller functions? One technique used by major corporations throughout the industry is having their software developers list the steps a function will have to do, then breaking down each list into individual functions.

If your software development team is not good at naming their code, it will become an unmaintainable blocker and undermine productivity. A company can lose hours upon hours of production time thanks to poorly named functions and variables. Debugging poorly named code is a nightmare for developers and they can waste hours deciphering the code’s function. The key is to use short-names that describe exactly what the function or variable does. If the function pushes users’ profile information to a database avoid naming it managingUsers go for userPushToServer.

Increase your development team’s productivity in 2021

Implementing the above mentioned 5 software development best practices will not only save your company considerable time and internal resources, but also be beneficial to your organization’s financial performance. This is important because the Covid pandemic has resulted in a bifurcation of outcome in terms of productivity, with some companies capitalizing on technology and improving, while slow adopters have languished.  Productivity in a time where remote working is becoming the norm is crucial in an increasingly competitive tech-marketplace. The companies that remain progressive and receptive to change will be the industry leaders of this decade.

How to Build Up Good Credit 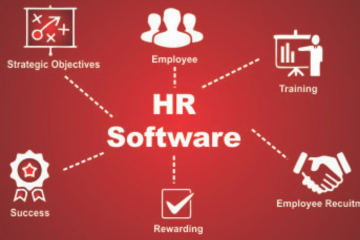 Top 15 HR software for the Business 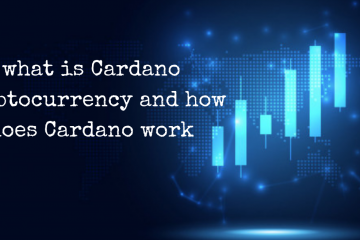 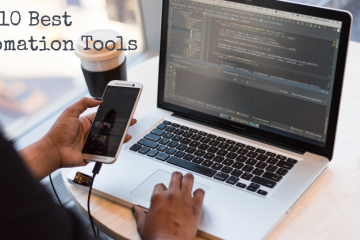