Twitter!! the name itself resembles a funny, effervescent, Optimistic and positive tool, creative, and Yet noteworthy tweets. Don’t you agree with me?

Twitter is one such social networking platform with open discussions. It creates opportunities for every individual and businesses without waiting for none. You can initiate conversation with an anonymous person in real-time without even knowing about them. Being a mind-blowing social media tool, Twitter has its own flaws. its features are not easily figured out. Use confuses themselves by not knowing how to read comments on Twitter or finding replies.

Twitter enables you to establish a beautiful relationship with global leaders, and high profile personalities, and influencers. The most important relationship among all is potential customers. We have seen how essential it is to be on Twitter, now let’s dig deeper and know what can Twitter do for you and your business.

Being on twitter is a chance to be on the front line and interact with the audience. But the million dollar question is how does the Twitter work?

Do you have an idea that Twitter uses various tools to interact with their potential customers or any other? Of course, need not fret about this. this article covers that.

A post on Twitter with only 280 characters are called as a Tweet. It is becoming popular among microblogging service and social networking. It is so called as it resembles the sweet and short chirp of the bird.
To have a direct tweet, you almost need the @ icon and the users Twitter handle in the post. “@” symbol is mostly used to call out the person’s name. for instance “Hi @Haruki!”
People can also use your username to notify you in their tweets, send a message or link to profile.
If you want to make the Tweet only to the specific person use “@”. But if you use a period or apostrophe then it can be visible to all.

Want to have a private talk with someone on Twitter? How is possible as Twitter is a public messaging platform? Don’t distress yourself.
Direct messaging is here.
You can have a private chat with the people who follow you. Send the message to those even if they are not following provided they opted to receive information or if they have already sent you one.
Pro-tip:

If these etiquettes are not followed, there is a possibility of getting spammed or flagged.
Use DM’s while there is a conversation going on and exceed the 280 character limit. Or to respond to clients service issue/complaint.

Are you using the hashtag in your Twitter accounts? Hashtags are phrases or words with a pound # symbol. It is placed with no spaces left behind. It is used to index your keywords and Tweets. To view a specified tweet, you can search with it. This makes it easy to find the topics which you are interested in. To lure the audiences businesses are relying on it. When you see a tweet as trending, it means more people are using the same #tag. For instance, the most trending hashtag in the UK today is

secondly, if you are speaking about a popular personality use # and mention their names. For example, if your post is about Chris Brown. Use #Chris Brown. This signals that you are one among many talking about Chris Brown. Businesses use this according to the interests of the customers. To generate more interests among them. Hashtags are easy to initiate the conversation or get people to know about you. What specific products you are selling them.

Instant tweeting, direct messaging, texting and blogging all combined together form the platform called Twitter. If you find yourself fancy about the words, then Twitter is the medium to explore. Even if you want to be updated about your favourite celebrity, a specific hobby topic or even with your long-lost relationship, then Twitter is the place for you. Whatever you name it, Twitter can do it for you in this digitalized world. 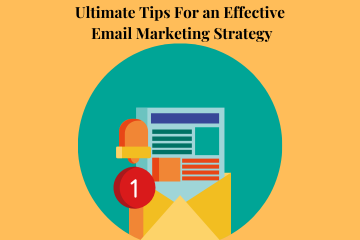 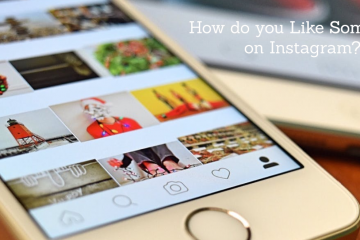